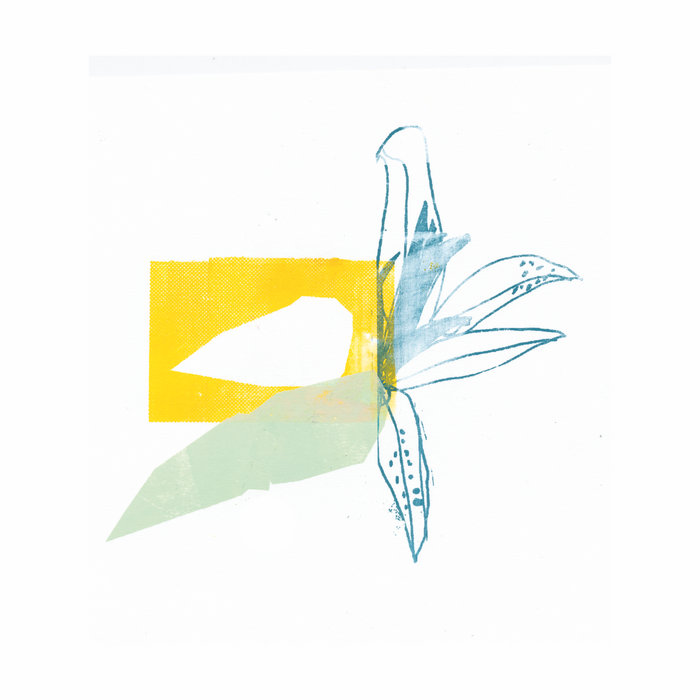 JPNogueira Love this album for many reasons. It's so warm and light that one almost feel embraced. The melodies are discret but have so much emotion in it. All the titles are in Portuguese, my country beautiful language. It's a great pleasure to listen and its also beautifuly inspiring. Favorite track: Faroleiro.

Past Inside the Present

IN ORDER TO SUPPORT THE ARTIST DIRECTLY, WE SUGGEST TO BUY THE DIGITAL VERSION STRAIGHT FROM WILL SAMSON HIS PAGE: willsamson.bandcamp.com

The new music was created with a small collection of tape machines & tube amplifiers, dating back as far as the 1970's. The worn, decaying tapes' manipulations of sound were used as instruments in their own right, shaping wordless choir loops into ghostly echoes, processed electric guitars into water-like swells. With subtlety being an integral component of the album, the songs were mixed with the intention of them being heard on headphones, for the most immersive experience.

A Baleia features violin performances by Beatrijs De Klerck (a frequent collaborator of Samson, both live and in the studio) and Matt Resovich of The Album Leaf. The latter became acquainted during Autumn 2016, when Will was invited as the opening act for the band's first European tour in six years.

"This is essential listening for fans of ambient music and will surely be one of the best instrumental EPs of 2018." (Exclaim!)

"Like with every Will Samson release this one is a truly special one, trust us." (Nothing But Hope And Passion)