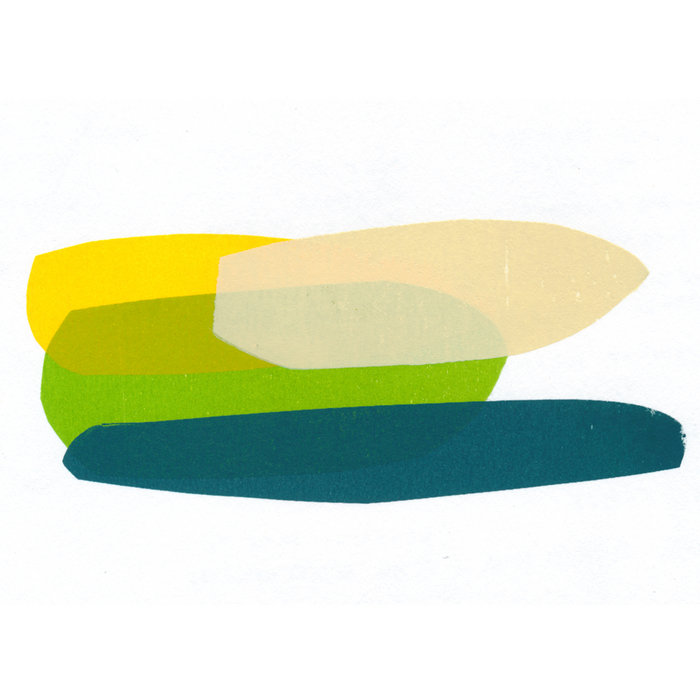 If you would like to purchase a CD of the album go here:
sokkyo.bandcamp.com

"The songs on this album are all recorded live improvisations. Sounds, melodies and textures were all captured in the moment with both musicians performing together in the studio. Slight processing occurred after the recordings but the songs truly represent the moments in which they were created. Taking the shapes of small sonic stories, the improvisations were inspired by field recordings by Ciro representing both personal and geographically important places. Using various techniques, an elaborate compiling of tracks, constantly changing and degrading, was made possible due to very personalised equipment. Sokkyō is a japanese word that means, playing music without planning. We hope you enjoy."