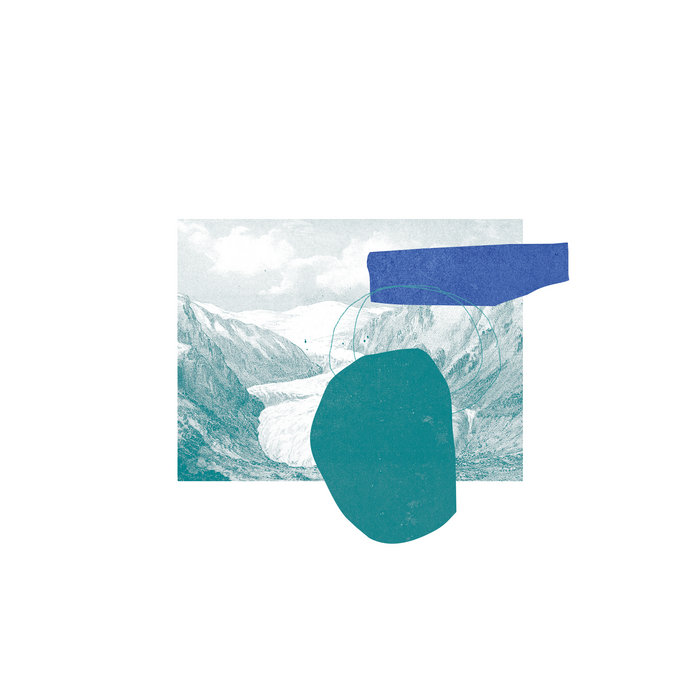 Cascade Symmetry is the culmination of an intense and transformative year-long period. It is an ode to new beginnings and the disintegration of the past.

Initially released on tape and digital through the artist on November 6, 2017.